So what’s your Intelligence Quotient (IQ)?

If you say it is 130 then you are probably wrong.

Actually, you are definitely wrong.

IQ is one of those social status markers that are seen as some sort of superiority badge, especially by parents who are fond of saying things like, “Matilda has an IQ of 165 which is more than Einstein. She is studying to be a doctor and an astronaut and she’s not even 12 years old yet.”

But parents on Child Genius and other excruciating shows devoted to ‘highly gifted’ children are in for a shock – their Mensa credentials are as valuable as a packet of Haribo. To say that your child has a higher IQ than Einstein actually means nothing.

IQ cannot be measured by intelligence tests alone. Mensa themselves say that  “IQ or Intelligence Quotient is an attempt to measure intelligence.  This means many things to many people.”

Yes it jolly well does.

When my car breaks down then I take it to my local garage where the mechanics there are really tuned in when it comes to diagnostics and repairs. They are far more intelligent than me when it comes to cars. I’d say they have a car IQ of 170+.

Yet, if they were to sit a Mensa test then this intelligence wouldn’t be tested so they might not do that well and then they wouldn’t be admitted.

A study came out in 2012 that has sort of been buried and conveniently ignored by Mensa and others. This found that IQ tests are fundamentally flawed and fail to take in to account the complex nature of the human intellect.

In the journal Neuron, an article by Roger Highfield (the first person to bounce a neutron off a soap bubble) along with Adrian Owen and Adam Hampshire of the University of Western Ontario, showed that the unitary nature of “IQ” is too simplistic to capture the spectrum of human intelligences.

Their research involved an on-line survey of 110,000 people from around the world who were asked to complete 12 mental tests which measured different aspects of cognitive ability that would trigger activity in as much of the brain as possible.

They then took a representative sample of 46,000 people, analysed how they performed and found there were three distinct components to cognitive ability: short-term memory, reasoning and a verbal component.

The study looked at how factors such as age, gender and the tendency to play computer games influence our intelligence. They found regular brain training didn’t aid performance at all, yet people who often played other types of computer games did significantly better in terms of both reasoning and short-term memory.

“The results disprove once and for all the idea that a single measure of intelligence, such as IQ, is enough to capture all of the differences in cognitive ability that we see between people,”

“The idea that intelligence can be measured by IQ tests alone is a fallacy according to the largest single study into human cognition which found that it comprises of at least three distinct mental traits.”

“We can now say, with certainty, that the idea that populations can be compared using a single measure of intelligence is dead.”

Yet families are still falling over themselves to get their kiddies into the British Mensa family – the number of under-11s joining this faux high-IQ society has risen by more than half. Why? Status is everything to some.

The next time someone boasts about their IQ, point them in the direction of this research and wipe the smile off their face. 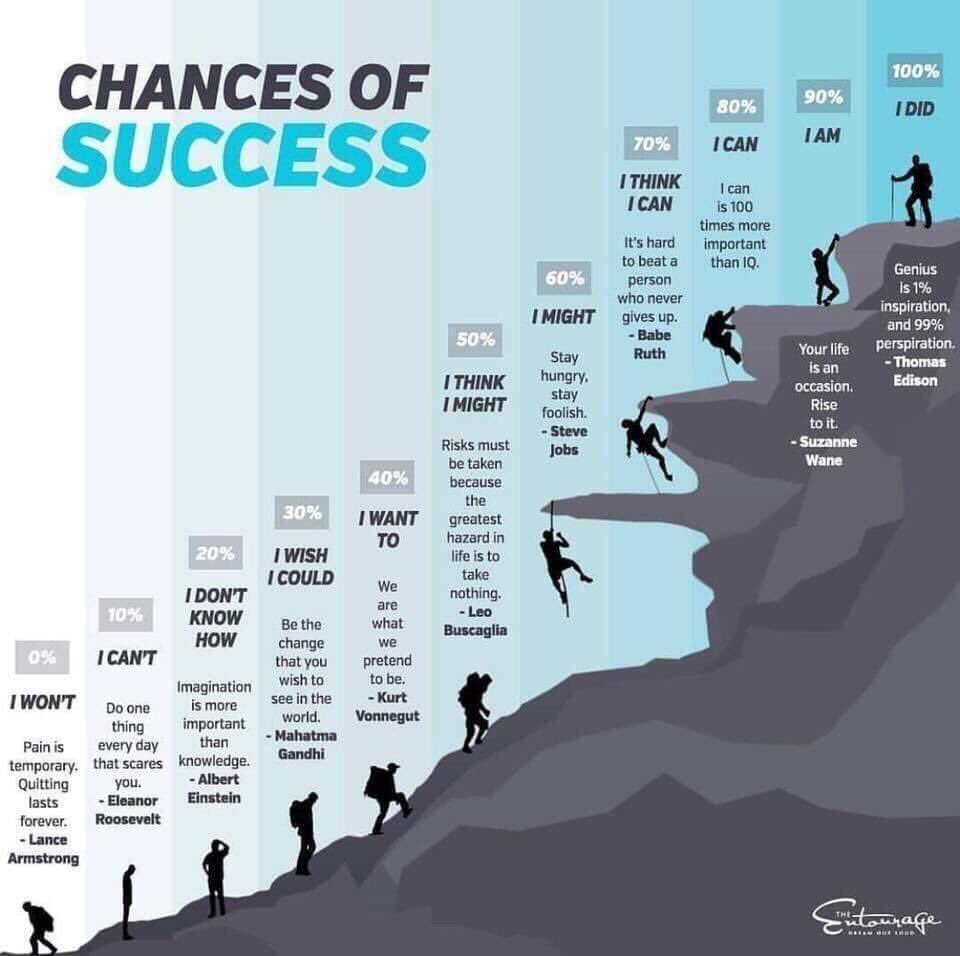