Who are Little Forest Folk?

Being beyond the walls of the indoors is the greatest tonic to learning. It’s something that is a must-have for every child so they can appreciate the world beyond the familiar and the traditional indoor classroom with its stagnant air, artificial lighting and crazy temperatures.

The Scandinavian concept of udeskole (meaning “outdoor school”) has been found to add value to normal classroom teaching especially with regards to health, social and well-being perspectives.

The problem is, most children spend a huge amount of their school life indoors which limits their experiences. They are an indoor generation out of touch with the natural world and many are alienated from it.

Now imagine being outdoors for the majority of the time – or all of the time, come rain or shine. Yes, some schools choose to do it this way and it works.

Little Forest Folk are fully outdoor forest nurseries and they have been created to immerse young children so they can be creative and resilient learners. These are schools set up in London where opportunities for outdoor learning can be lacking and fresh air somewhat of a luxury. Their ethos is simple: child-led and play-based education with the aim that the children foster a desire for deeper understanding of the world around them, arising from a sense of wonder.

Our nurseries are situated in magical sites where children’s imaginations are free to run wild. We follow the core Early Years Foundation Stage (EYFS) curriculum and incorporate learning in a safe and secure outdoor environment, where free play, fresh air, exposure to the natural world and physical activity are an integral part of learning.

Following the Scandinavian ‘forest school’ model developed in the 1950s and the Scandinavian outdoor lifestyle of friluftsliv, co-founders of Little Forest Folk Leanna Barrett and James Barrett started their first nursery in 2015 where children can learn through engaging in outdoor play, in all weathers, all year round.

Their nurseries have been judged to be outstanding by Ofsted and even Sir David Attenborough has written a letter of praise to the owners for their efforts in helping children get closer to the natural world. Parents are totally behind the idea of outdoor learning too – it is just a shame that there aren’t more schools like this as being connected to the natural world is a basic right of every child.

There is no one type of forest school (and they are not without critique – see Leather, 2016) but we can trace this way of learning back to the footsteps of an early years outdoor learning pedagogy created in Sweden by Gösta Frohm in the 1950s, with the aim of bringing the children closer to forests and fields. He used an imaginary green troll character who lived in the forest called Mulle. In Swedish skog means forest so this approach became known as Skogsmulle.

Learning in a forest school is naturally interdisciplinary but is less focused on traditional subjects and is typically child-led, play-based and rooted in hands-on experience. It also “frees teachers and pupils from the norms and conventions of the classroom to enable them to adopt different learning styles and engage in more child‐initiated learning” (Harris, 2017).

Forest schools are the best!

Giving our children the freedom and time to self-direct their learning, remaining guides on the side to facilitate, extend, challenge and sustain learning is for us the best formula for success #littleforestfolk #outdoorlearning pic.twitter.com/I2mWN0OKa1 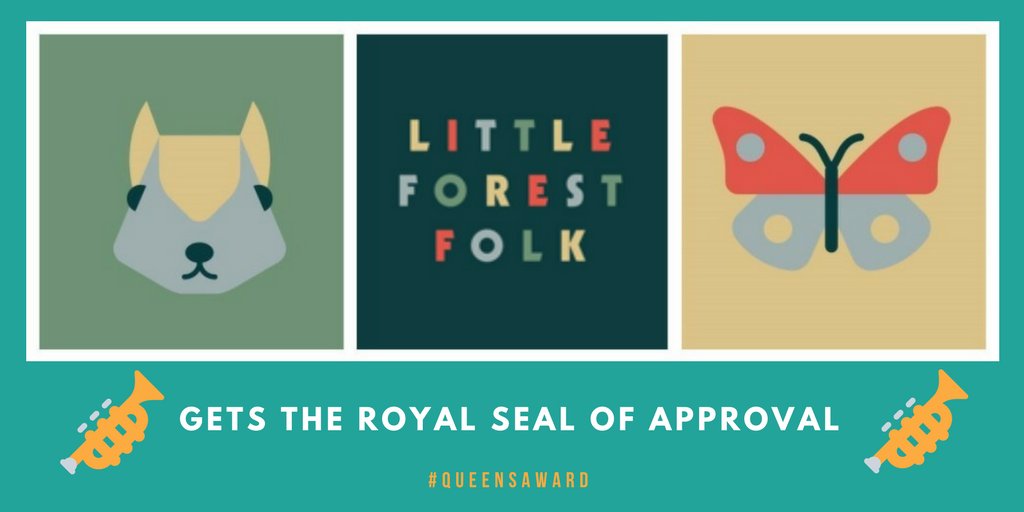