What’s been in the news this week?

* Pupils in Year 9 are more likely to report mental health problems than those in Year 7.

* Pupils from Asian, Black, Mixed, and other ethnic groups were less likely to indicate they were experiencing emotional problems than young people in the White ethnic group.

* Pupils with special educational needs, those eligible for free school meals, and those classified as children in need were also more likely to say they were experiencing both emotional and behavioural problems. 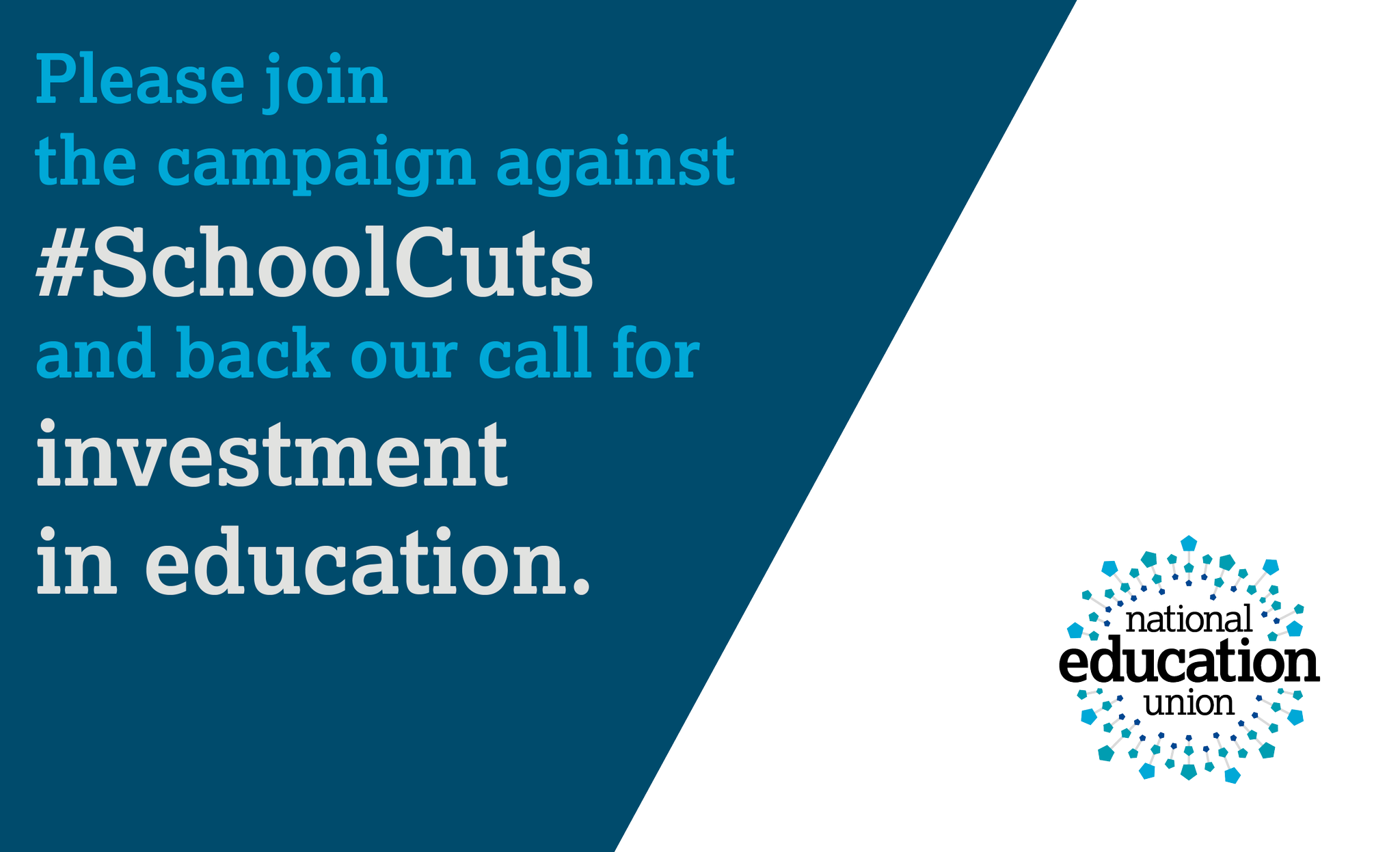 Page One of your Owner’s Manual: Don’t Give Up The Ship.
My 35th treatment completed whilst the ward was being decorated! It's normally like watching paint dry, but today it really was!
Go for a walk and feel the force of nature!
The stripes of a tiger are on the outside; the stripes of a person are on the inside.
%d bloggers like this: